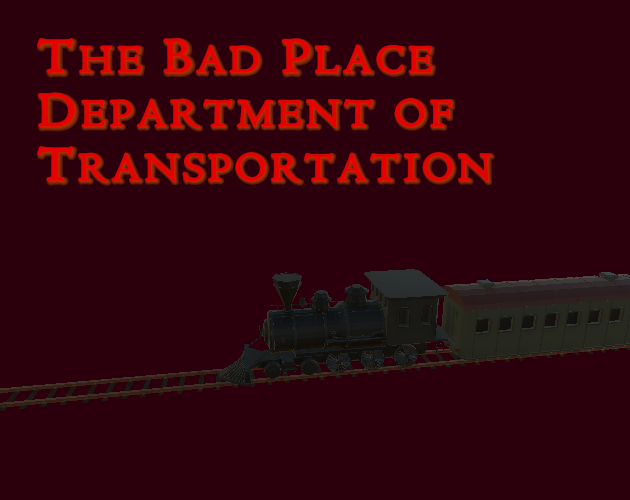 Created for the GameDev.tv 2022 Game Jam: "Death is only the beginning"

You have been tasked with building the transport network to move souls of the damned around in the bad place. 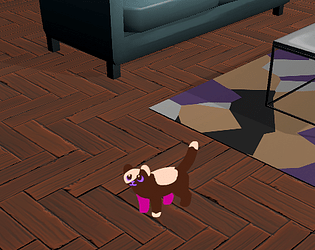 Play as a cat doing cute things, but envisioning itself as a mighty beast. 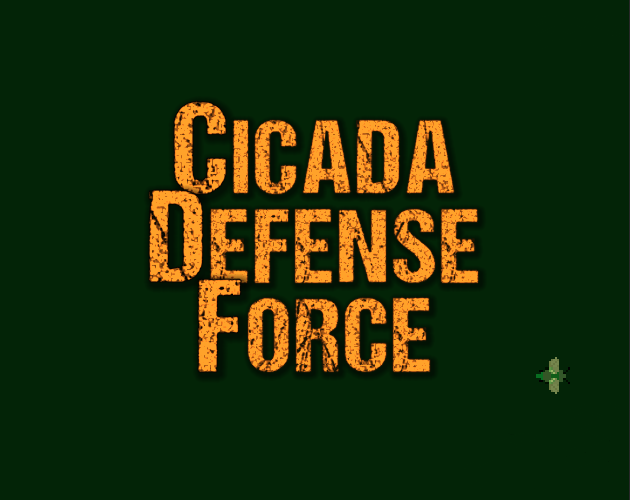 Cut through the swarm of cicadas and thin out their overwhelming number a little. 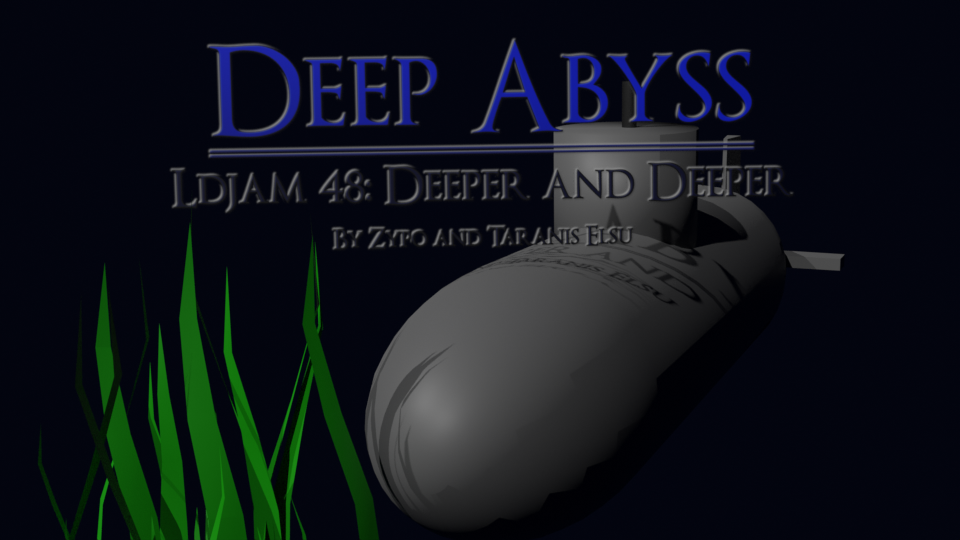 Created with Zypo for the Ludum Dare 48 game jam: "Deeper and deeper".

Find the treasure in the depths of the abyss. 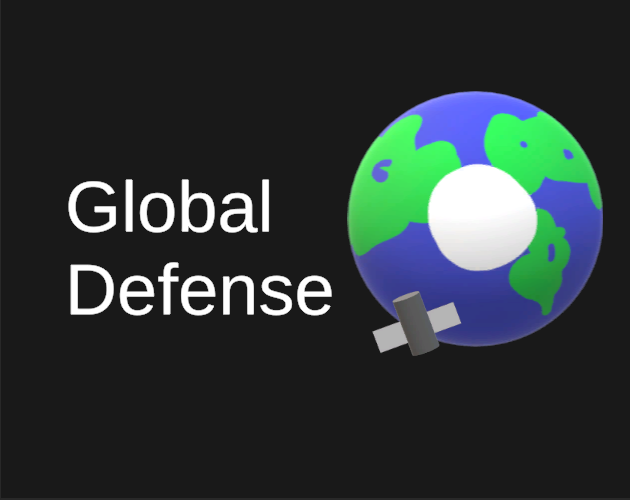 Defend the planet from asteroids with satellites. 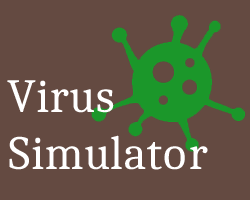 Created during the COVID-19 pandemic.

Watch a virus spread among people and see how it is affected by different parameters. 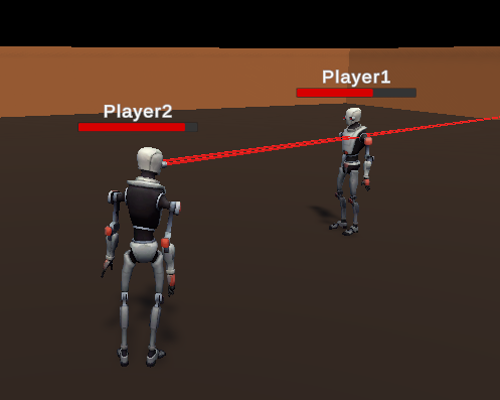 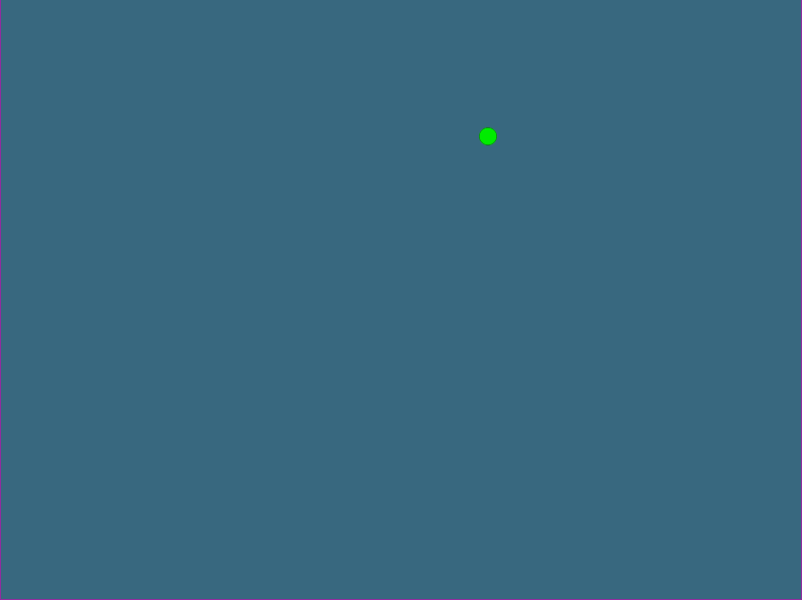 Created for the Ludum Dare game jam #45: "Start with Nothing".

My first game jam. Kinda limited interaction. You literally start with nothing. See what happens! 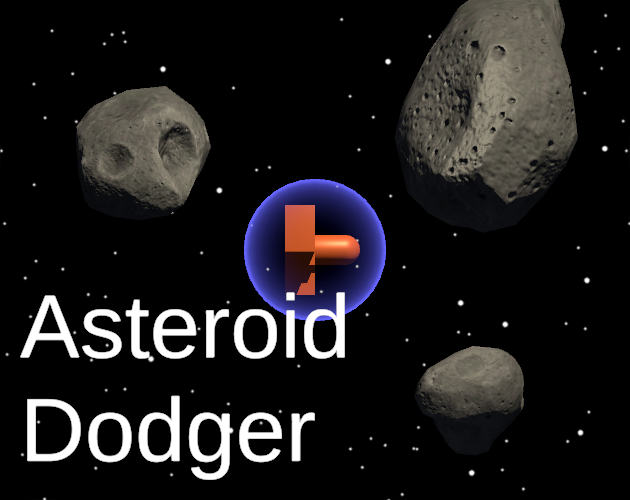 Dodge asteroids while flying between waypoints. 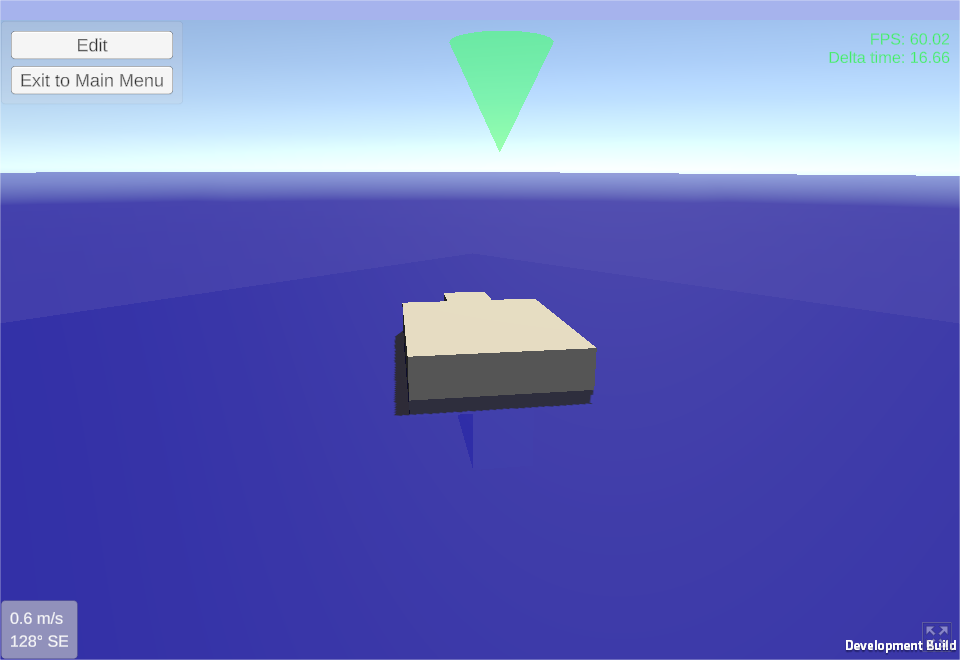 Build boats using blocks and drive them around to waypoints.